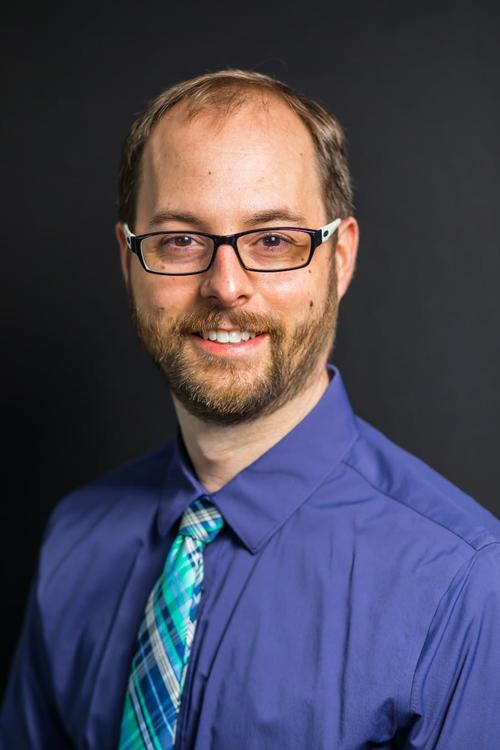 Dr. Dailey, or Dr. Tim as many of his patients call him, is a Mid-Michigan podiatrist specializing in conservative treatments for common foot ailments. Freeland Foot and Ankle Clinic has been under his ownership since 2017. In 2021, Dr. Dailey was named in Midland Daily News' 20 under 40 list, highlighting him as one of the area's leading medical professionals and entrepreneurs.

The youngest of two sons, he is exceedingly proud of his older brother who serves in the U.S. Army. Dr. Dailey was raised in Crystal, MI, a small community in central Michigan. As a child, he often expressed his desire to one day become a farmer, of all things; however, his constant tending to the bumps and bruises of his family suggested a future in medicine. He attended Carson City-Crystal High School, where he graduated in 2002.

After graduation, Dailey decided to stay close to home and begin his collegiate career at Montcalm Community College in the fall of 2002. He shadowed professors in many departments before completing a podiatry shadow and deciding that was the career path for him. After graduating from Montcalm with an Associate of Science, he started at Ohio College of Podiatric Medicine in 2005. While there, he found a passion for sports medicine.

He graduated from Ohio College of Podiatric Medicine in 2009 and began his residency with Doctor's College of West Covina. This three-year surgical residency allowed him to travel around Southern California to aid in the treatment of patients with a wide range of conditions affecting their feet and ankles. 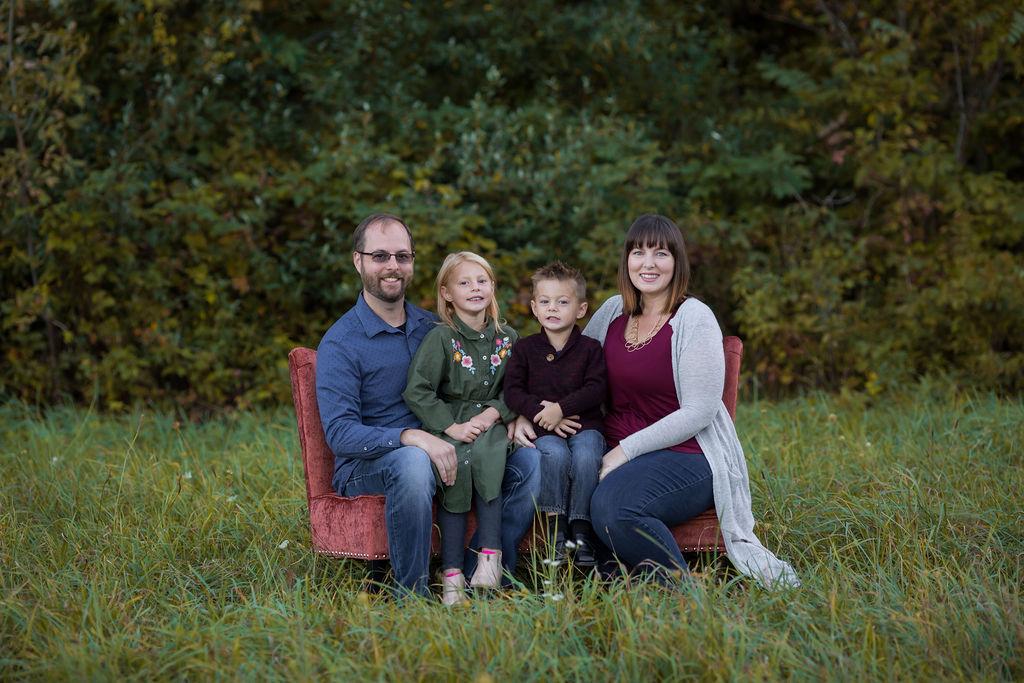 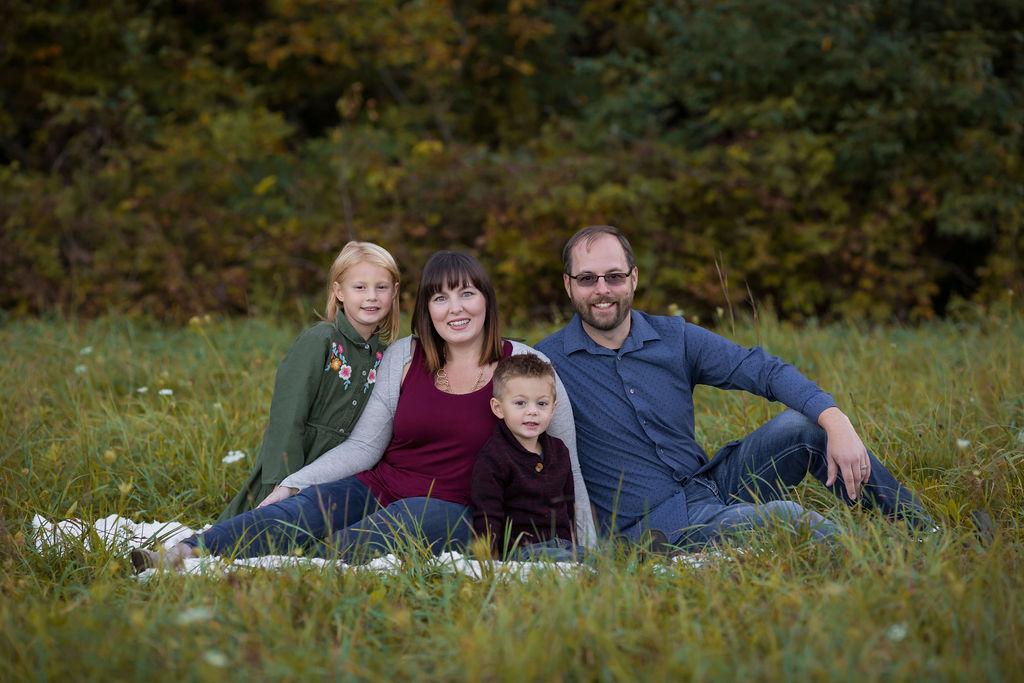 During his time in Ohio, Dr. Dailey finally married his high school sweetheart, Ashley Dailey (Derrick). They would go on to build a thriving podiatry practice in Saginaw County while putting down roots in Midland and raising two children together. Harper Dailey was born in 2016, and Emmett Dailey came along in 2019. The Dailey's along with their cat Spunky, have called Mid-Michigan home for several years now.

In 2012, Dr. Dailey and his wife, Ashley Dailey, NP, received the opportunity to travel to the Philipines for a medical mission. Their time overseas changed his outlook on medicine. He worked in the lumps and bumps division, removing masses and tumors under local anesthesia. He witnessed a range of unconventional methods as the volunteers worked under conditions that proved vastly different than the American hospitals they'd become accustomed to. A specific case that sticks out in his mind is that of a local fisherman. The man came to Dr. Dailey with a severe ankle fracture. The fisherman, as it turns out, was using dynamite in the hopes of producing a larger catch, and the fracture was a consequence of his inventiveness. 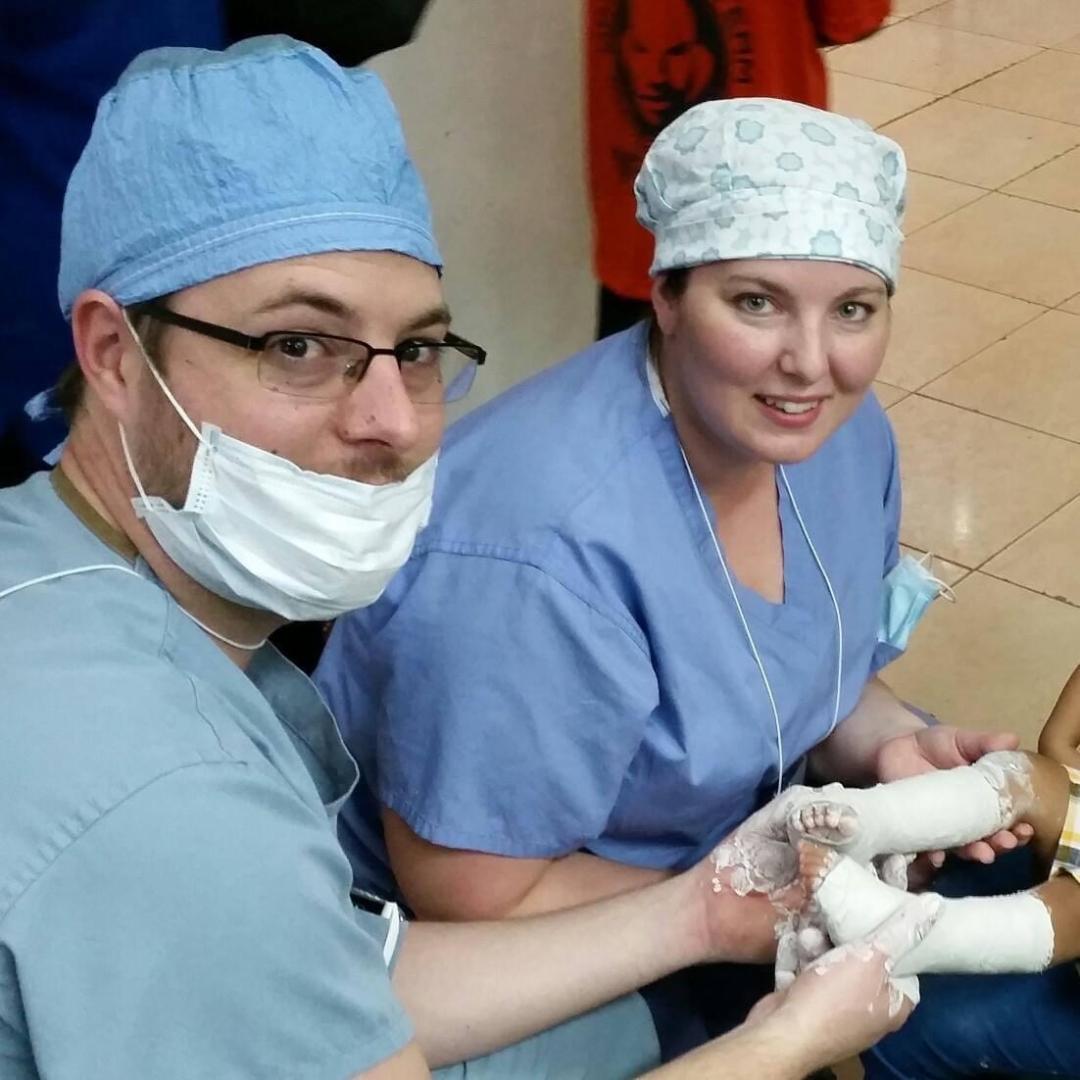 Dr. Dailey and Ashley Dailey, NP casting the feet of a young patient

while on their medical mission in the Philipines.

During the devastating flood that hit our community in 2020, Dr. Dailey jumped at the opportunity to help out those who had lost nearly 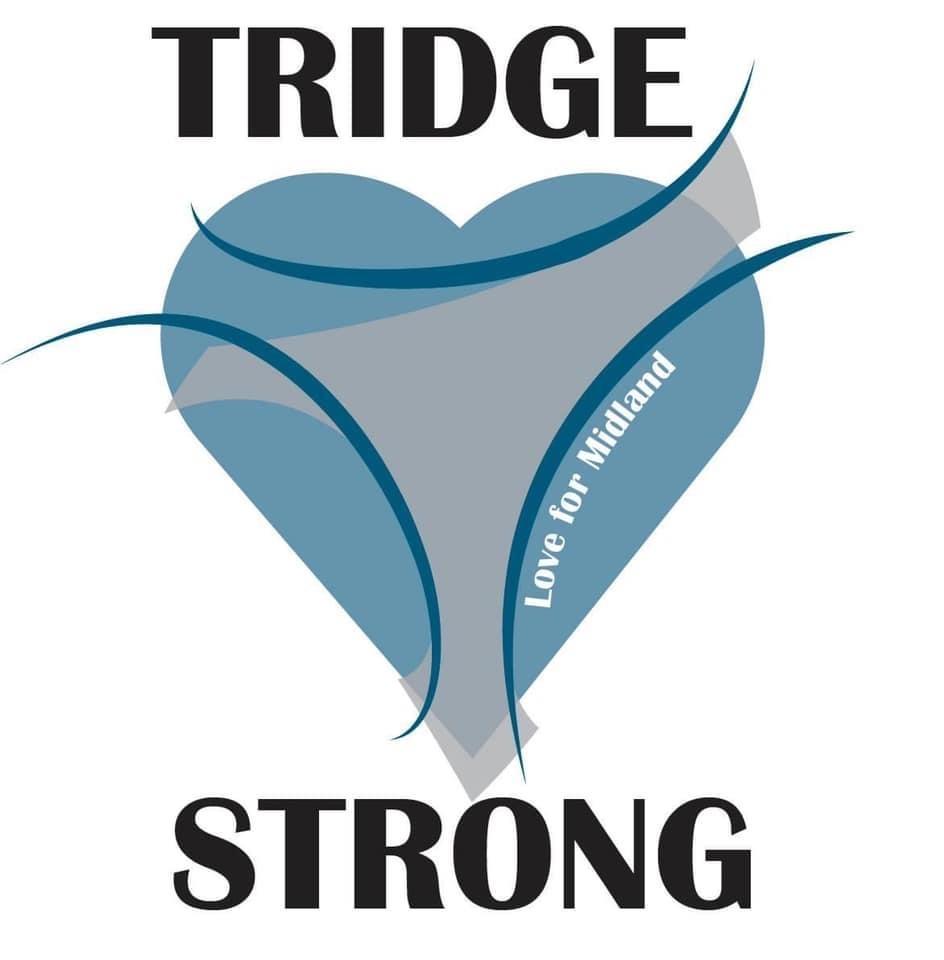 everything. During his time volunteering in Sanford, MI, he saw every type of person helping out, either gutting out flooded homes or lending a shoulder to cry on for those impacted by the devastation. People gave what they could, which inspired Dr. Dailey to become even more involved with the incredible community where he has established his practice.

You can also find Dr. Dailey volunteering his time with the Freeland Lions Club. The organization hosts the annual Freeland Walleye Festival and various food drives throughout the year. You can learn more about the community involvement Dr. Dailey and his team participate in here. 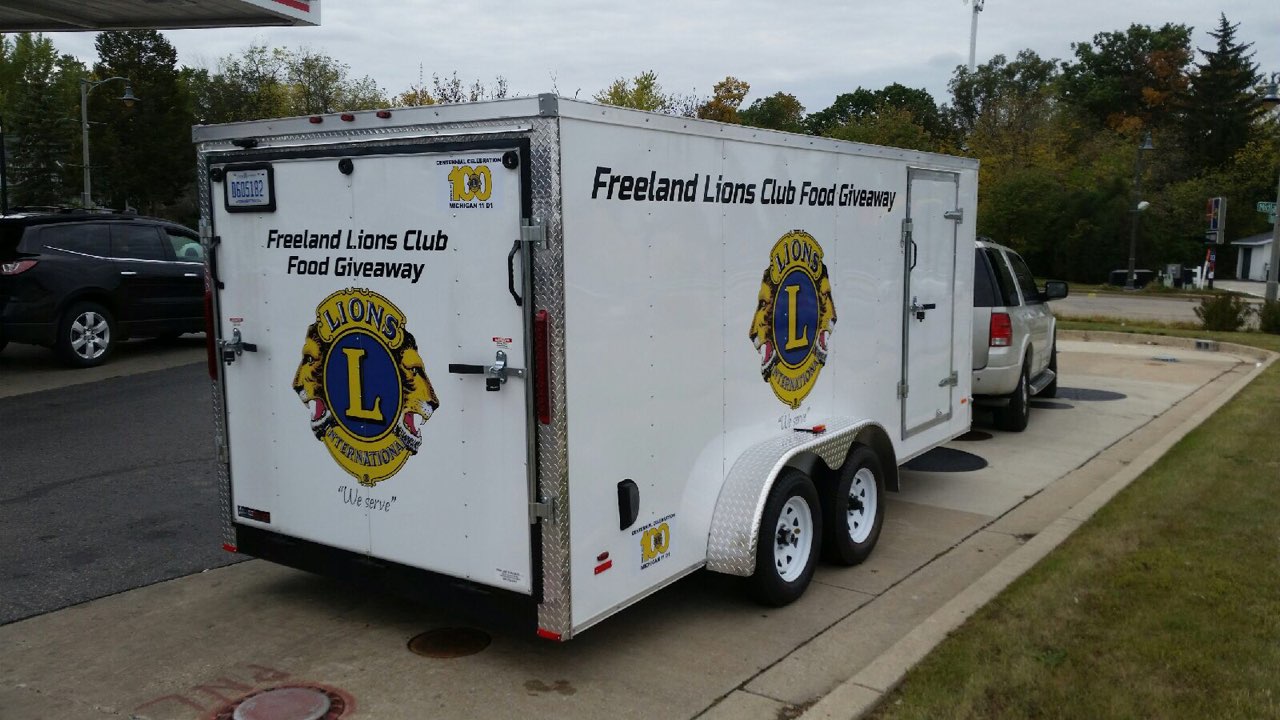 Freeland Foot & Ankle Clinic
Sign Up for Our Newsletter 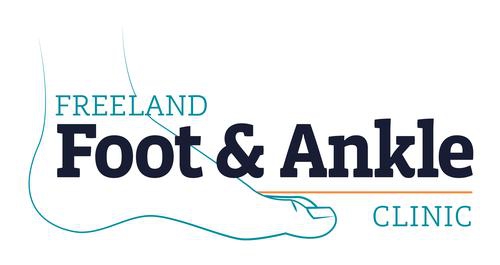